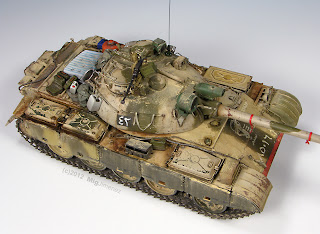 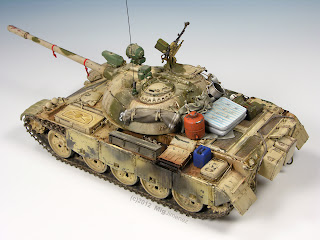 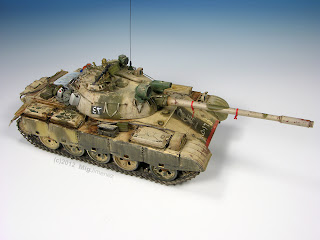 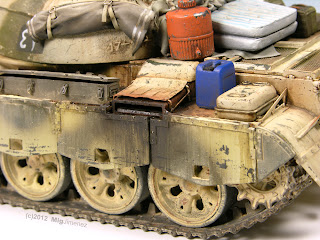 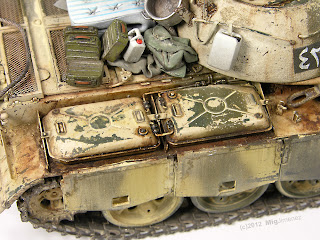 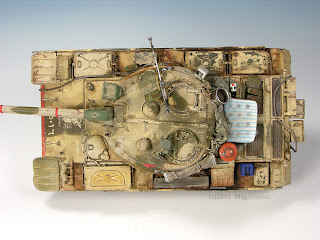 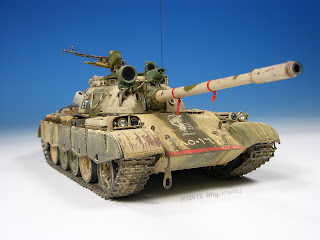 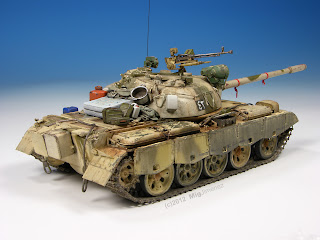 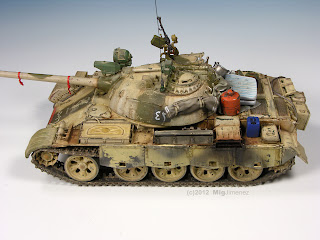 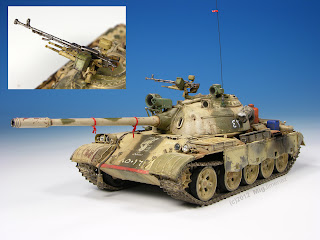 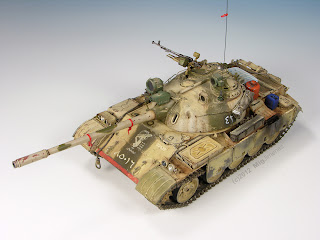 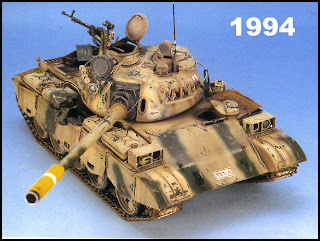 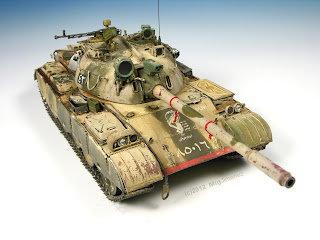 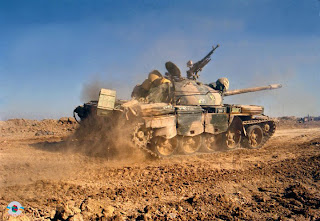 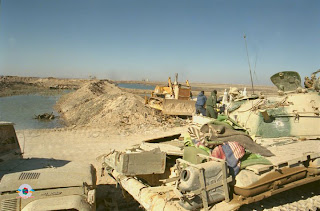 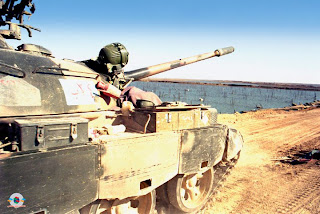 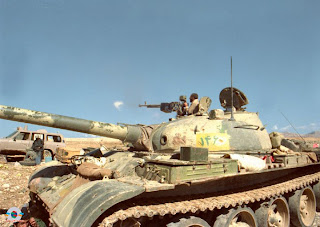 Published by MIG Jimenez at 7:40 PM