Fianlly I am able to show you the finished King Tiger. After two months work, the cat is almost done. I must add small details but the general look is almost finished. It is a Radio Control tank for a collector, so...many details was avoided, and others was impossible to add, but I am happy with the result.
The big size made this task a bit complicated to me, used to 1/72, 1/48 and 1/35...it is too big and need a lot of time for each process or step. Sometimes you get tired to paint chips or effects in all surface...but...this is the 1/16 scale.

Thank you guys and I hope you like it. 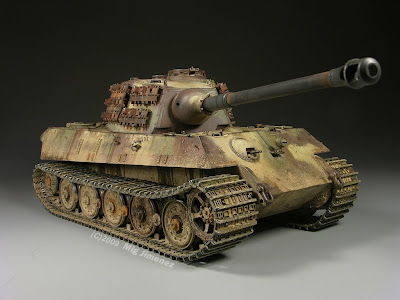 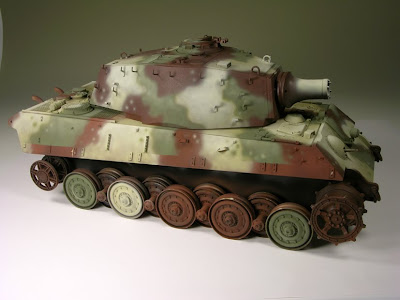 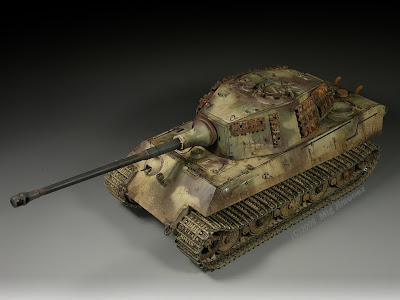 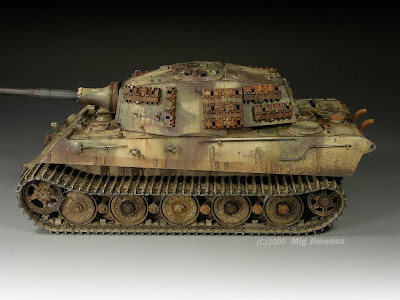 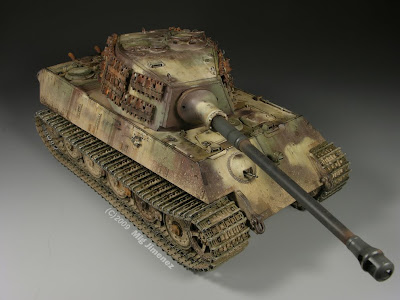 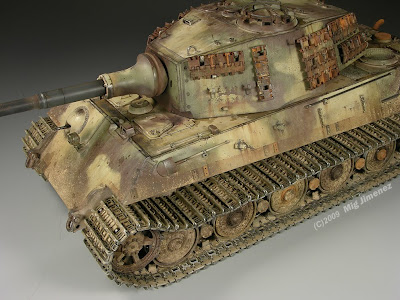 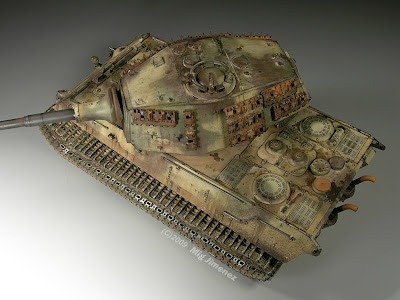 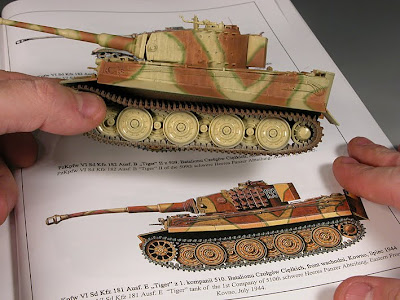 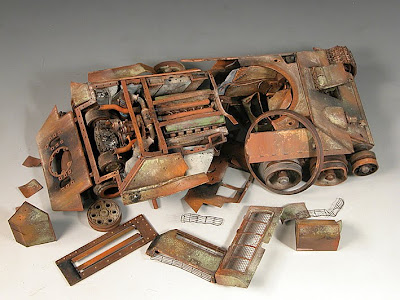 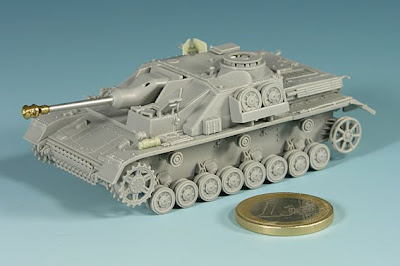 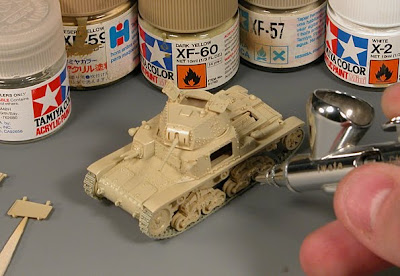 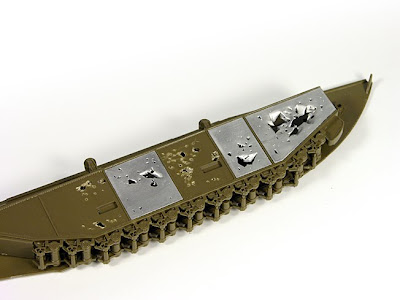 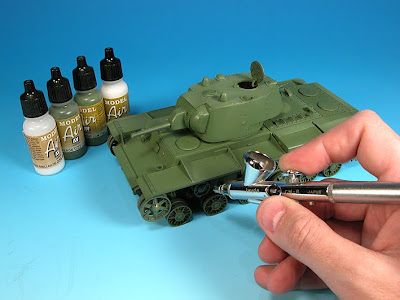 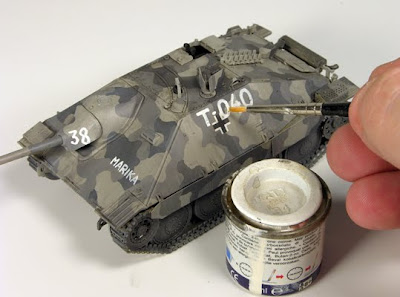 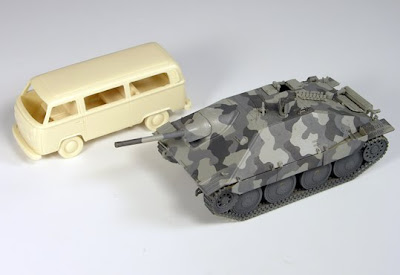 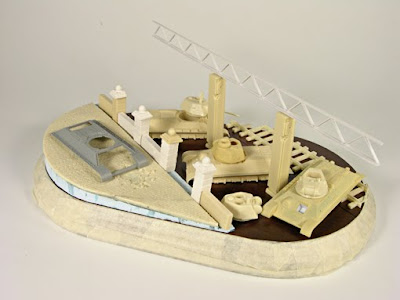 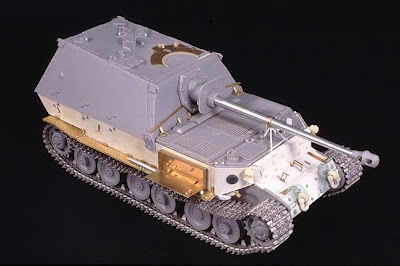 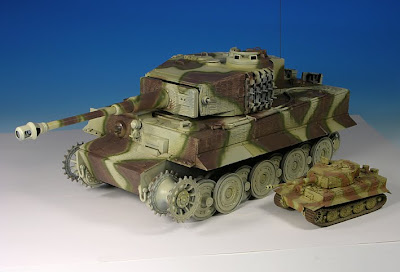 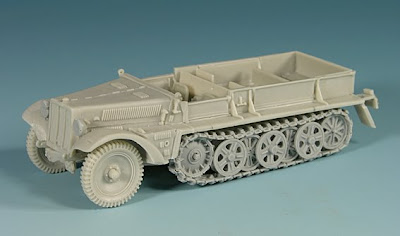 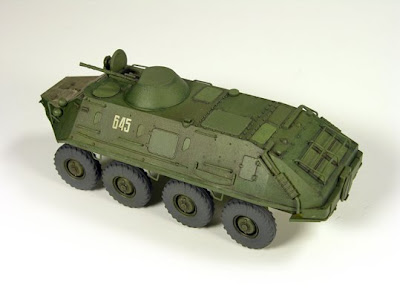 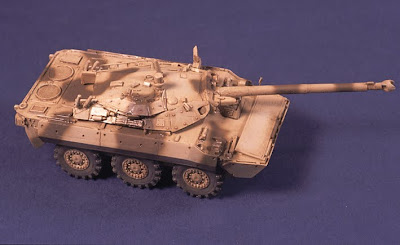 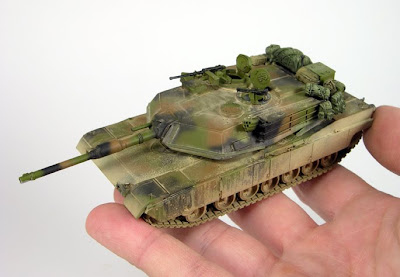 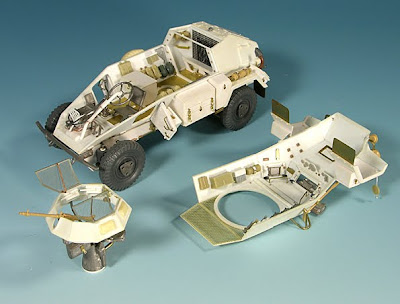 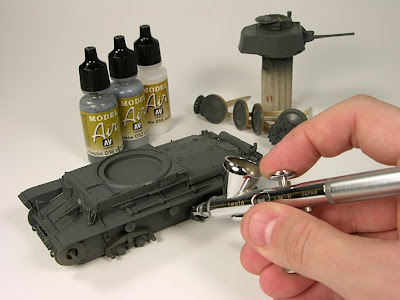